Rabbi Seth Sternstein graduated from Baruch College of the City of New York and earned his MBA from Iona College in New Rochelle. He worked as an accountant for 7 years before returning to the Jewish Theological Seminary of America to study for Rabbinic Ordination. At the time he was ordained at JTS, he also served as Cantor of Westchester Jewish Center in Mamaroneck, NY.

Rabbi Sternstein and his wife, Marsha, live in Euclid, Ohio.

Rabbi Joseph P. Schonberger is the spiritual leader of Temple El Emeth, in Youngstown, Ohio with previous congregational experience in Bangor, Maine. Ordained in 1981 from the Jewish Theological Seminary, he holds a Masters Degree from that institution, as well as a Bachelors' Degree from Columbia University.   Rabbi Schonberger was born in Israel and raised in Canada. He is a child of Shoah survivors and served as a U.S.Army chaplain.
In addition to his congregational and communal responsibilities, Rabbi Schonberger has developed expertise in Traditional Jewish scribal arts and dabbles with woodwinds.   He founded the Jewish Klezmer ensemble "Tzena-Tzena", 28 years ago in Maine.  It is still one of only two Klezmer groups currently active in that state.  Rabbi Schonberger enjoys interacting with students as an adjunct faculty member of the Department of Philosophy and Religion at Youngstown State University, where he teaches courses on Judaism and the bible. 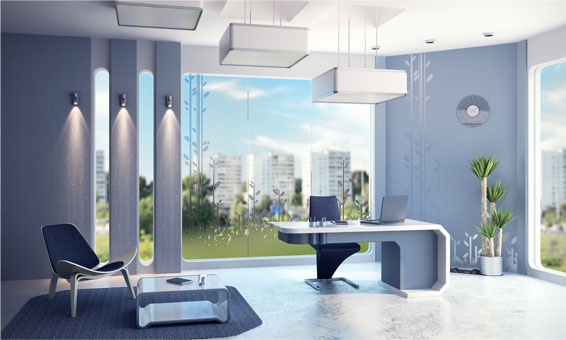